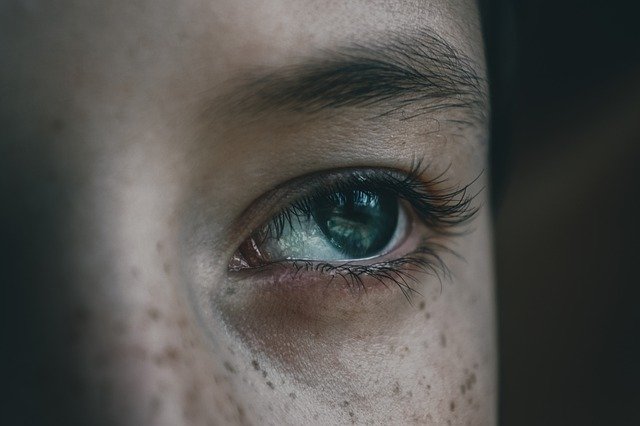 Positivity doesn’t automatically mean that everything is rosy, as Bob Dylan famously indicated in his 1965 hit single song Positively 4th Street, which is full of derision and bitterness, but under an apparently positive title. It was thought to be a reaction against those who criticised the folk icon for daring to “go electric” and embrace rock music shortly after making it big on the worldwide music scene. But it also challenged the poseurs in the 4th St precinct so popular with the “folkies” of New York’s Greenwich Village in the 60s.

Released in a space between two of his biggest albums of all time, Highway 61 Revisited and Blonde on Blonde, this song marks a moment in the Nobel Prize winner’s career when he wanted to challenge being labelled as some sort of saviour or guru, and just be known as a musician exploring all options and asking questions about our world.

So Dylan can help us to reflect 56 years later on just where we stand, on the things that are most challenging for our nation and its core values right now. Treatment of asylum seekers and refugees is number one on the list, most notably right now the desperate Afghanis whose country we have been occupying for 20 years plus.

Right now, how can we follow Professor Martin Seligman’s “positive psychology” and be bright and sunny about a toxic situation that we have played a big part in creating? And how can we stand idly by and allow our politicians to deny Australia’s responsibility to act in support of those we have involved in this war and then left stranded?

For Christians it is always a challenge when we want to “be nice and positive,” but we know Jesus showed us an example of challenging the rich and powerful, who were ignoring the poor and disadvantaged. Ask yourself what the Afghanis might be thinking, if they could look through the TV back into our living rooms right now:

“I wish that for just one time you could stand inside my shoes,

And just for that one moment I could be you.

Yes, I wish that for just one time you could stand inside my shoes,

You’d know what a drag it is to see you.”