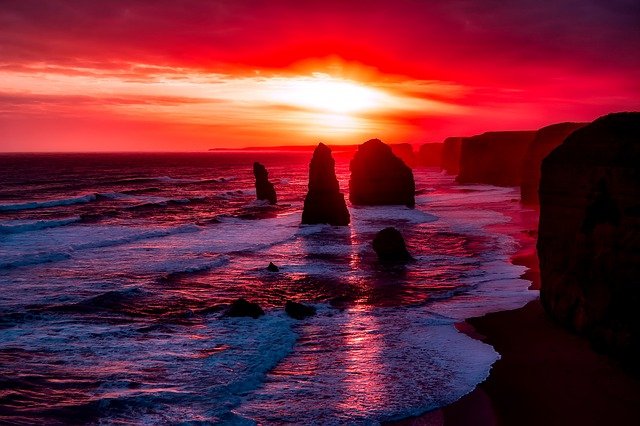 The Reconciliation movement in Australia has been formally going since 1991, the same year as the Royal Commission into Black Deaths in Custody. And while things have gone backwards in the second area, there has been significant progress in Reconciliation, be it at a snail’s pace.

This can be put down to the fact that Prime Minister Paul Keating oversaw legislation, to follow through on “raising public awareness and consultation on a document of reconciliation.”

The following year in 1992 Keating delivered the famous “Redfern Speech” which ushered in a new approach from the Commonwealth Government, which even though it fluctuated in years following, has remained on a track towards constitutional recognition of our First People.

While these national level activities have followed their gradual timetable, since the early 90s tens of thousands of Australians have begun their own journeys of reconciliation at the local level.

Conversations in schools, businesses, community groups, sporting clubs and churches have raised people’s awareness of “what happened in our backyard?” And many local Aboriginal and Torres Strait Islanders have been able to share the stories of what has occurred since European arrival.

This process often raises dark secrets in local suburbs and towns, and it can be uncomfortable facing the truth of our mixed pasts. But ultimately this sharing leads to more caring and understanding, when previously there was denial, ignorance and hence prejudice and discrimination.

If your local group has not asked itself the question, of “What happened around here?”, now is a very good time.

The Sydney Archdiocese is currently preparing to go on the long slow journey of developing a Reconciliation Action Plan, and we know this is going to be a painful truth telling exercise. But as we start that journey, some of you may decide to explore the local back stories in your own families, precincts and organisations.

All of us will be better off for deciding to live with the truth of our past, and thus be able to walk into the future together.