The time is overdue to apply minimum standards to gig employment 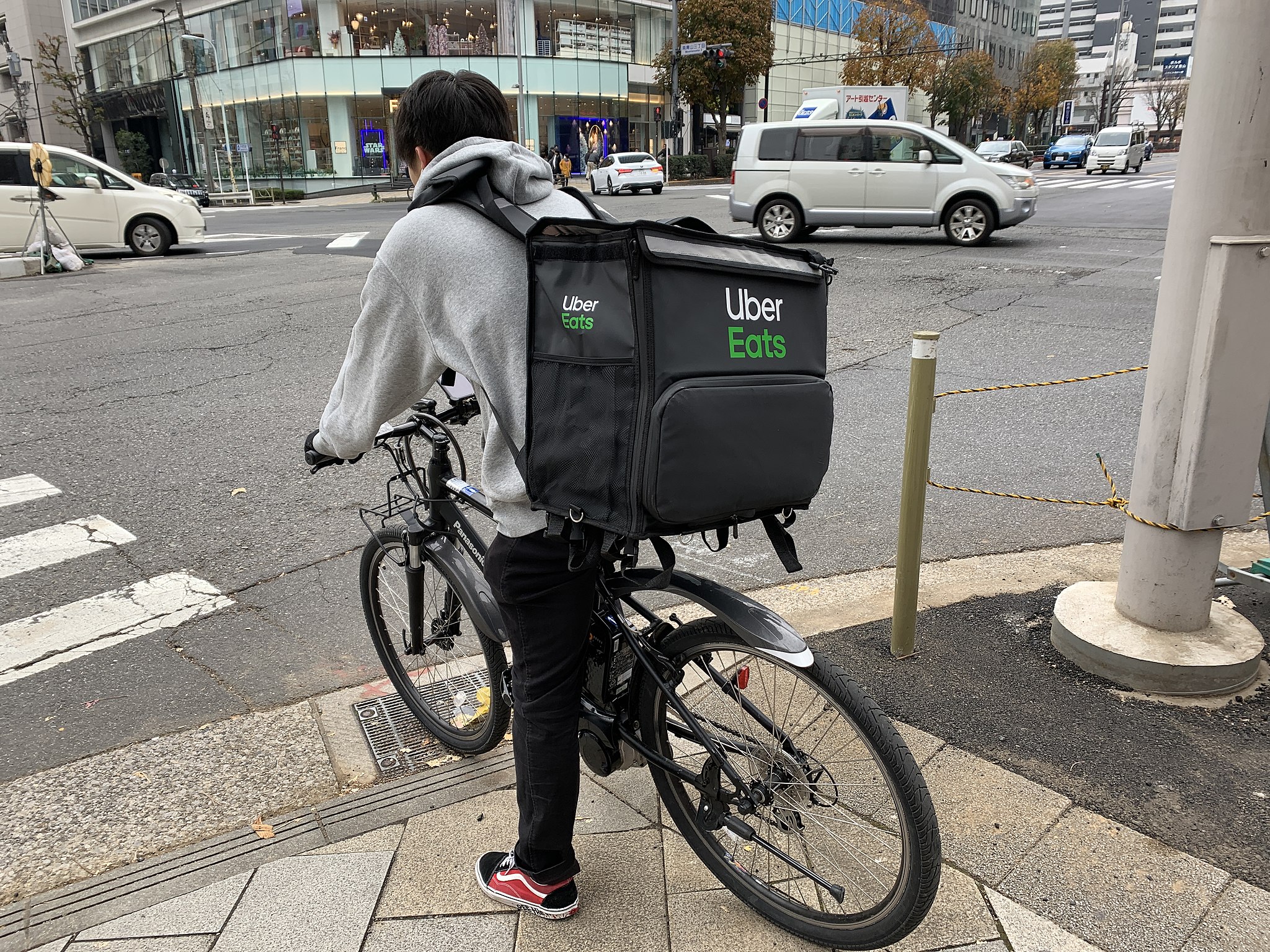 Next year will mark the 10th anniversary of Uber’s arrival in Australia.

Throughout that time it has brazenly ignored Australia’s minimum standards on pay and conditions of work. Uber’s drivers and couriers are paid less than the relevant Award, and do not receive sick pay, holiday pay, superannuation or workers compensation when injured.

Spurred on by government inaction, a range of other companies have adopted the same model in other industries including care work and now healthcare.

(It should also be said that more ethical alternatives have also sprung up, such as Milkrun, the grocery delivery app that engages its workers as full-time employees)

Estimates of dollar amounts vary but the consensus is that Uber drivers and couriers are paid less than minimum wage. There have also been horrific instances of Uber Eats cyclists killed in traffic on dark or rainy nights, not supplied with appropriate safety lighting or apparel, and leaving behind families without any workers compensation payment.

Legislating that gig workers are employees might seem the obvious solution but the lesson from overseas is that Uber and their venture-capital backed ilk will not take regulation lying down: they argue the toss in court, they stir up consumers against lawmakers with the prospect of withdrawing their services, as happened in London, and when all else failed they spent $200 million on a referendum to overturn unfavourable legislation. It’s important to understand that the labour cost saving is an essential part of these platforms’ business model and be realistic about how far they are prepared to go to preserve it.

The path of least resistance seems to be to have the gig platforms agree to adhere to the most essential minimum standards without having to agree that their workers are employees. This is what Uber agreed in principle with the Transport Workers Union shortly after the recent Federal Election.

The most pressing issues around pay and safety can be addressed in this way.

The gig employment issue has gone on too long and it is eating away at Australia’s safety net. Labor’s pre-election platform included proposals to regulate gig employment. Now in government, Labor needs to use this moment to act.

Update 5/12/22: A new episode of our podcast, Speaking of Social Justice, explores these questions further. You can play it from the tile embedded below.