Sunday Penalty Rate Cuts – What does it mean for Catholics 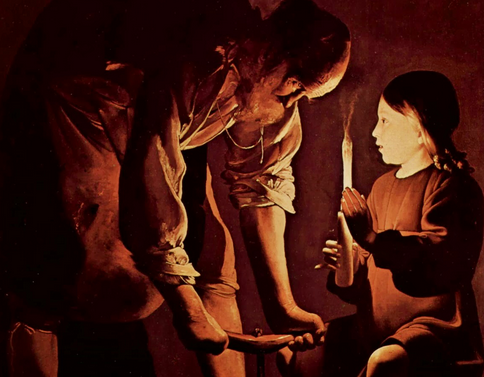 We care about the nature and fairness of work because we believe every person is made in the image of God and entitled to live with the dignity and goodness that entails.

We care about and believe in the Sabbath