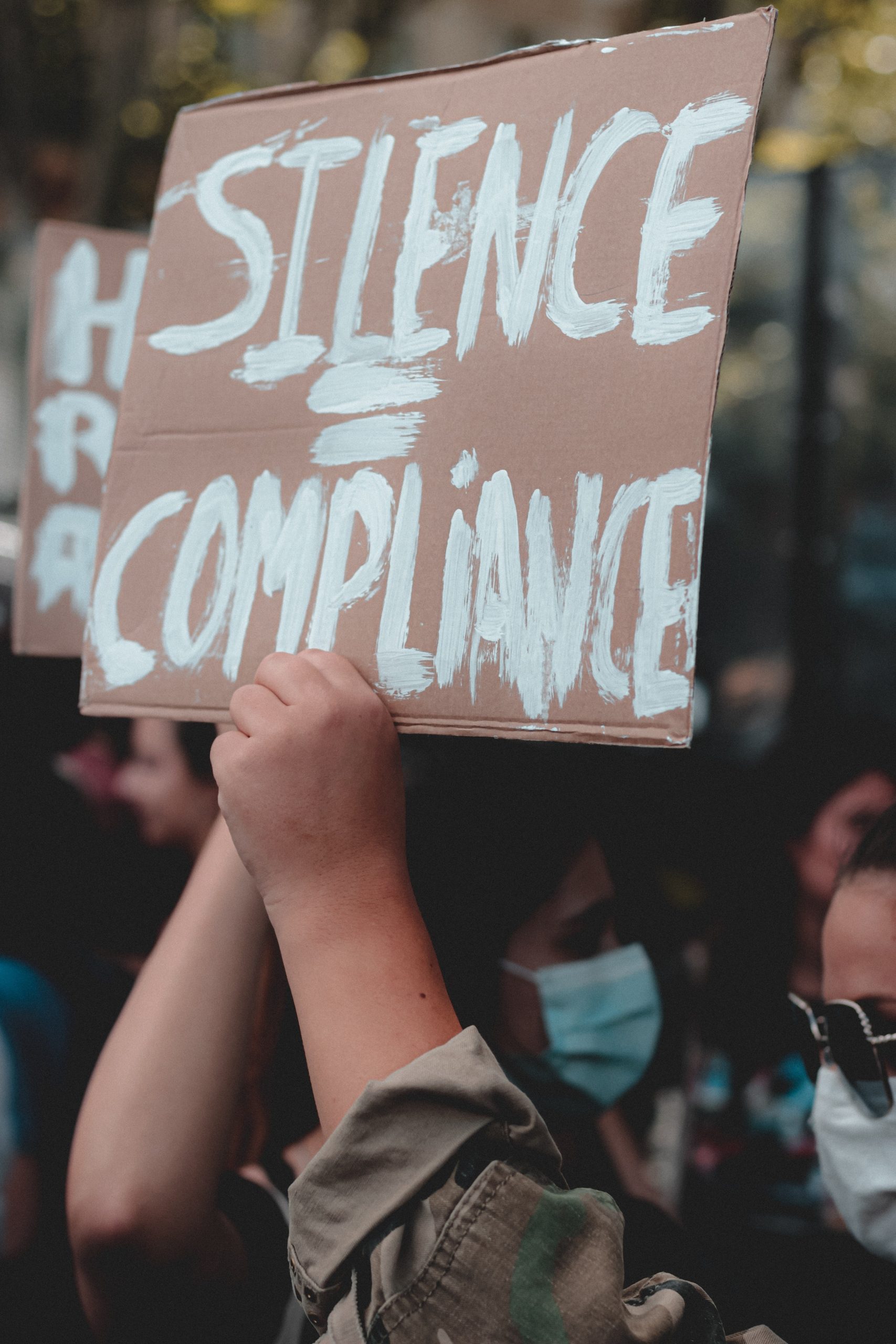 In mid-January 2021, Brisbane Archbishop, Mark Coleridge, said he thought Catholic bishops have missed opportunities to stand up for democracy in the past. Adding that, we can’t let it happen again.

In the article, Archbishop Coleridge said in part that bishops had  “… a certain detachment from the political process and even a reluctance to be seen interfering in politics”.  Except in matters pertaining to, “…life issues (such as abortion and euthanasia), on religious freedom and on questions having to do with marriage and the family. To those we might add issues of sexuality and gender. So, too, they are quick to intervene when it comes to Catholic schools, hospitals and welfare agencies.”

While the separation of church and state has worked well at times, Archbishop Coleridge also suggest this refusal/inability to speak out on other political issues has at times, “… left the bishops seeming to be impotent bystanders or even unconscious collaborators.”

For instance as President Trump used the National Guard to violently clear a path for him to provide a cynical photo opportunity of himself holding a bible, where was the outcry in Australia? Which bishop spoke up in defence of those violently removed and demanded Trump stop using the bible as a prop?

When Black Lives Matter began demanding an end to police killings and deaths in custody, which Australian church leader joined their calls? When children were being abused and traumatised in Australia’s detention regime, which Bishop spoke out in their defence? As JobKeeper and JobSeeker are pushed back down to poverty levels, as more and more women become homeless and tax evasion by Australia’s largest corporations reaches new heights, which church leader is speaking out and taking a position for the poor?

Over the last forty years so much of what we once all held in common is now in the hands of private companies and powerful individuals – transport, power, jails, hospitals and even things like the Land Title Office. While inequality within Australia grows so that someone  in the highest 20% of the income scale lives in a household with almost six times as much income as someone in the lowest 20% of the income scale.

It is as if the focus on matters of personal choice have eclipsed the brutal fact that living in poverty demands choices that no one should have to make.

We applaud the Archbishop for beginning the conversation about what Catholic Church leadership really does have to say about these matters of the heart and matters of the community. The broader Australian community has heard a great deal about the failure of Catholic leaders through the findings of the Royal Commission and we think many would really welcome hearing not so much about the Church, but rather from the Church on matters of justice and compassion and the political decisions that make life hard for the most vulnerable people.

Certainly the Holy Father has consistently provided the theological and political leadership for this to happen in Laudato Si’ and more recently Fratelli tutti. These are both stories that include all of us working together for a new heaven and a new earth and that’s a conversation many would love to have in 2021.