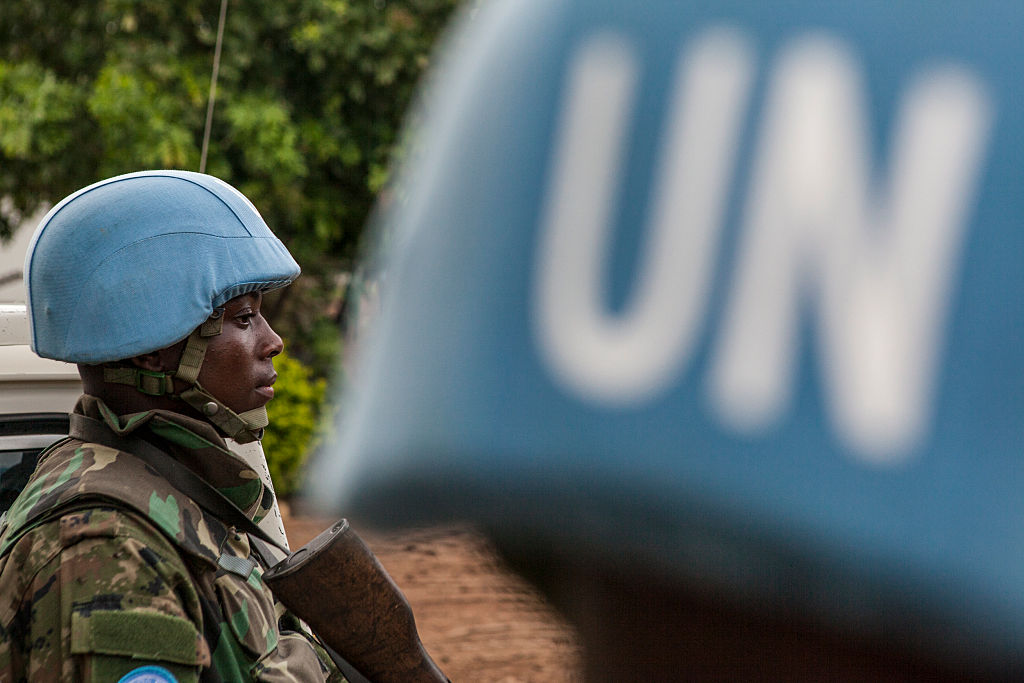 The day was established to:

For more than 70 years, UN Peacekeeping has proven to be a legitimate, reliable and effective tool in facilitating the transition from conflict to peace. Fifteen years ago, the UN had fewer than 40,000 Military and police personnel. Today, more than 105,000 uniformed personnel from 124 troop- and police-contributing countries serve under the UN flag, along with 18,000 international and national civilian staff and UN Volunteers. They courageously risk their lives in order to bring stability to some of the world’s most vulnerable populations.

As the size, complexity and accomplishments of peacekeeping have grown, unfortunately so have the risks as the ‘Blue Helmets’ are increasingly and directly targeted. Last year, the list of fallen numbered 129. These selfless peacekeepers came from 46 countries, and hailed from the ranks of military, police, international civil servants, UN Volunteers and national staff. They all had vastly different backgrounds, but all shared heroism and the belief that UN peacekeeping is, and must, remain a global force for good.