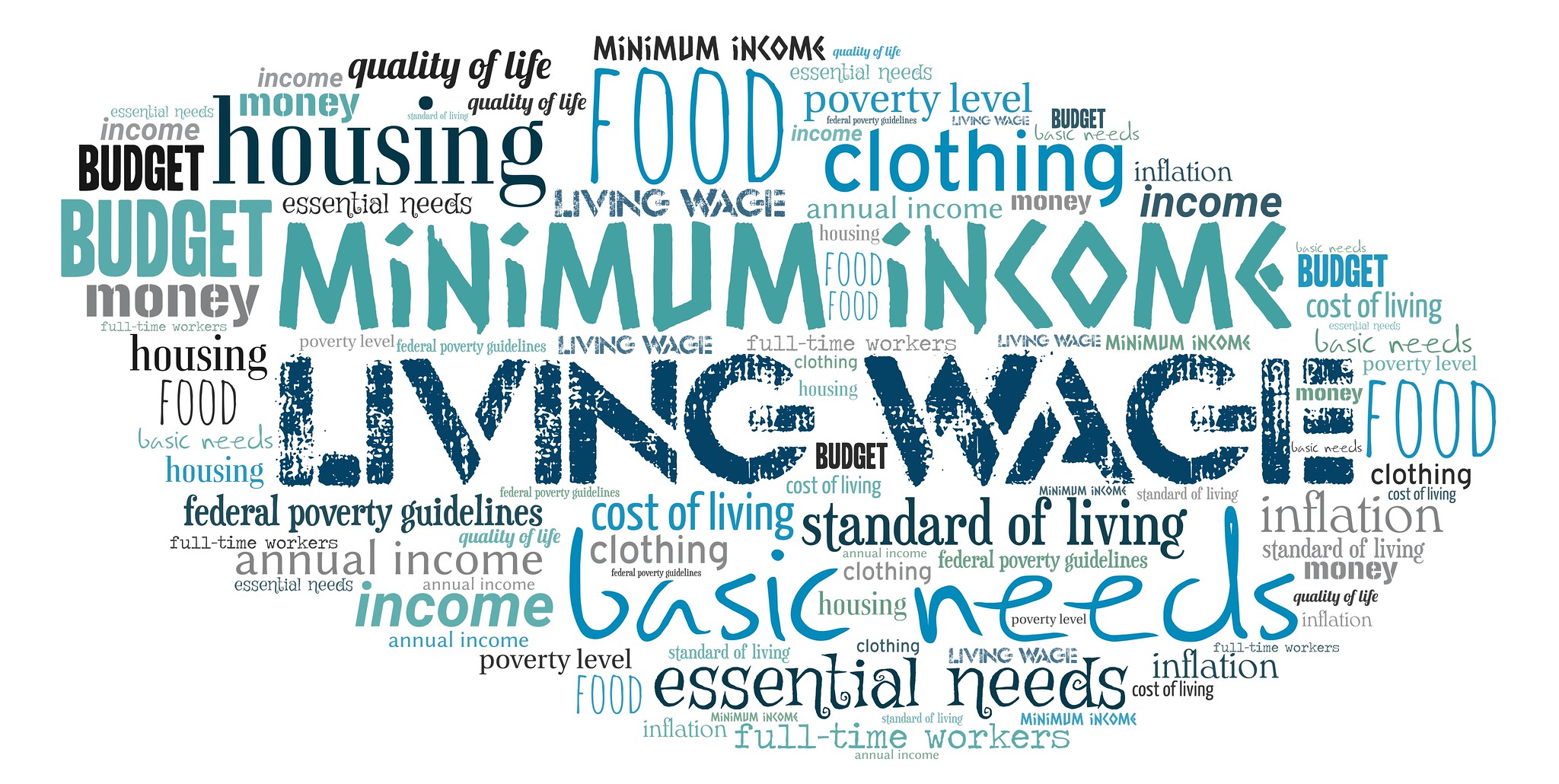 We have been hearing for some time about wage stagnation in Australia. Wages have not kept up with rising costs of living for some years now. Yet the economy is booming. Where’s all the money been going? More and more to the profit share of business. That means either the owners of small and medium size businesses or shareholders of large listed companies. It certainly doesn’t mean the poor, who neither own businesses or shares that they can sell; the poor are reliant on wages and on the social safety net. So when wages are failing to keep up with the cost of living – as they are now – people towards the lower end of the income spectrum fall into poverty.

This is not caused by forces that are beyond anyone’s control. A significant driver is the decline in enterprise bargaining and drift back towards the Award system, under which workers receive only the bare minimum pay and entitlements applicable in their industry. Traditional levers of workplace voice such as strikes are heavily circumscribed and are simply not relevant to Award determinations, which are made by the Fair Work Commission.

The result has been a foreseeable and drastic decline in real wages, meaning that wages have slid back to 2012 levels.

What can be done? Two proposals floated at the just-concluded Jobs Summit would make it easier to bargain and, consequently, to lift wages. The workforce and unions have changed a great deal since enterprise bargaining was introduced thirty years ago: fewer people work for large scale, single site employers. At the same time, unions have declined from 46% of the workforce in 1986 to just 9.5% today. It is unsustainable for them to negotiate enterprise agreements covering more and more employees split up into relatively smaller bargaining groups than in the 1980s.

To address this, unions are pushing for the government to allow multi-employer bargaining that would draw together the employees of separate but closely related businesses to negotiate pay and conditions. This is a necessary response to the changing nature of workplaces and is already possible in many other comparable nations. It would expand the number of people who can have their wages lifted above the bare minimum through negotiation.

Furthermore, Unions NSW have proposed that unions be allowed to charge fees from the ever-growing number of people who benefit from their wage negotiations without contributing anything to the cost. Unions NSW say that 30.7% of workers benefit from enterprise agreements but only 9.5% contribute to union dues.

Australia had bargaining fees for a brief period but they were overturned by a 2007 High Court decision, leaving us strangely out of step with most other similar jurisdictions. It seems only fair that workers in unionised companies not have to pay for the cost of negotiating wage rises for other workers, particularly when the relative number of non-union workers is now so high.

Other important changes have been flagged, not least removing the ability of employers to cancel – or threaten to cancel – a current enterprise agreement which not only reduces bargaining coverage but also greatly strengthens the hand of employers in negotiations.

These changes can sound arcane but, if implemented, would go a long way to lifting wage rises above the bare minimum and keeping low-income families above the poverty line.

Have feedback on this article? Get in touch with the author at michael.walker@sydneycatholic.org

Read more about Catholic social teaching on work at https://justiceandpeace.org.au/catholic-social-teaching-on-work/