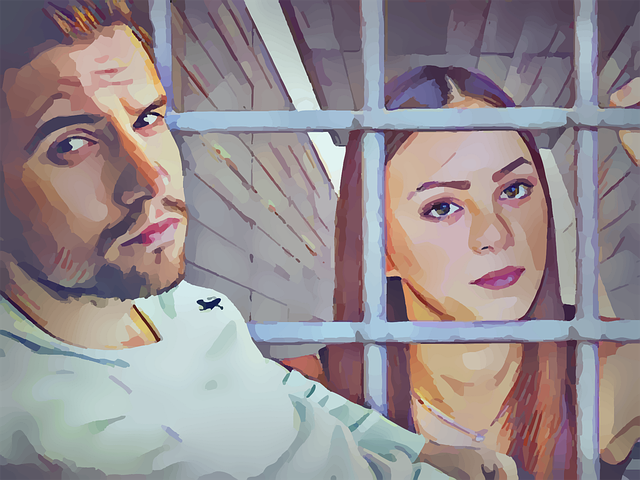 Imagine this. You’re a 13 year-old girl living in the Kimberley, You have been in and out of the child protection system for years. You’ve suffered sexual abuse and you were born with the neurological damage that came for foetal alcohol disorder, (FASD) so you struggle with reading and writing. You struggle with almost everything. And you’re hungry, you see the backdoor is open so you go in, raid the fridge and flee.

Then you’re arrested for burglary.

This is what happened to young girl in the Kimberley. Her story from here on is a study in the brutality of Australia’s justice system when it comes to First Nation kids.

She was flown thousands of miles to Perth to attend court where she was she was given a custodial sentence and taken to the Banksia Hill youth detention centre. With little understanding of what was going on for her, we can only imagine her fear and loneliness as she struggled to manage life in jail.

This little girl wasn’t alone. Close to 90% of detainees in jail with her have at least one form of severe neurodevelopmental impairment, while 36% were found to have FASD.

Unlike the rest of the child prison population, her appeal came before now retired, magistrate, Denis Reynolds, and when he looked at her case he was shocked.

“To treat a young girl with horrific personal circumstances like that … I thought, can’t we do better than this? This young girl is just the victim in so many respects. And yet we’re pushing her through a criminal justice system rather than providing the necessary therapeutic support.”

During 2020 the world saw the impact of the Black Lives Matter movement in the US and Australia. Many Australians understood for the first time, that justice is not blind and colour counts when it comes to the criminal justice system and the policing that underpins it. But it is not only that First Nations people continue to die in custody, it is that they are so massively over-represented in custody, especially First Nations kids.

In just one year across Australia close to 600 children aged 10 to 13 years were locked up and thousands more were hauled through the criminal legal system. Aboriginal and Torres Strait Islander children account for 65 per cent of these younger children in prisons.

This is how race is criminalised and it is wrong from a justice, equity and gospel point of view. Over the coming year the Justice and Peace Office will join the campaign to raise the age because kids should not be in jail and race is not a crime. We hope you will join us in the journey.