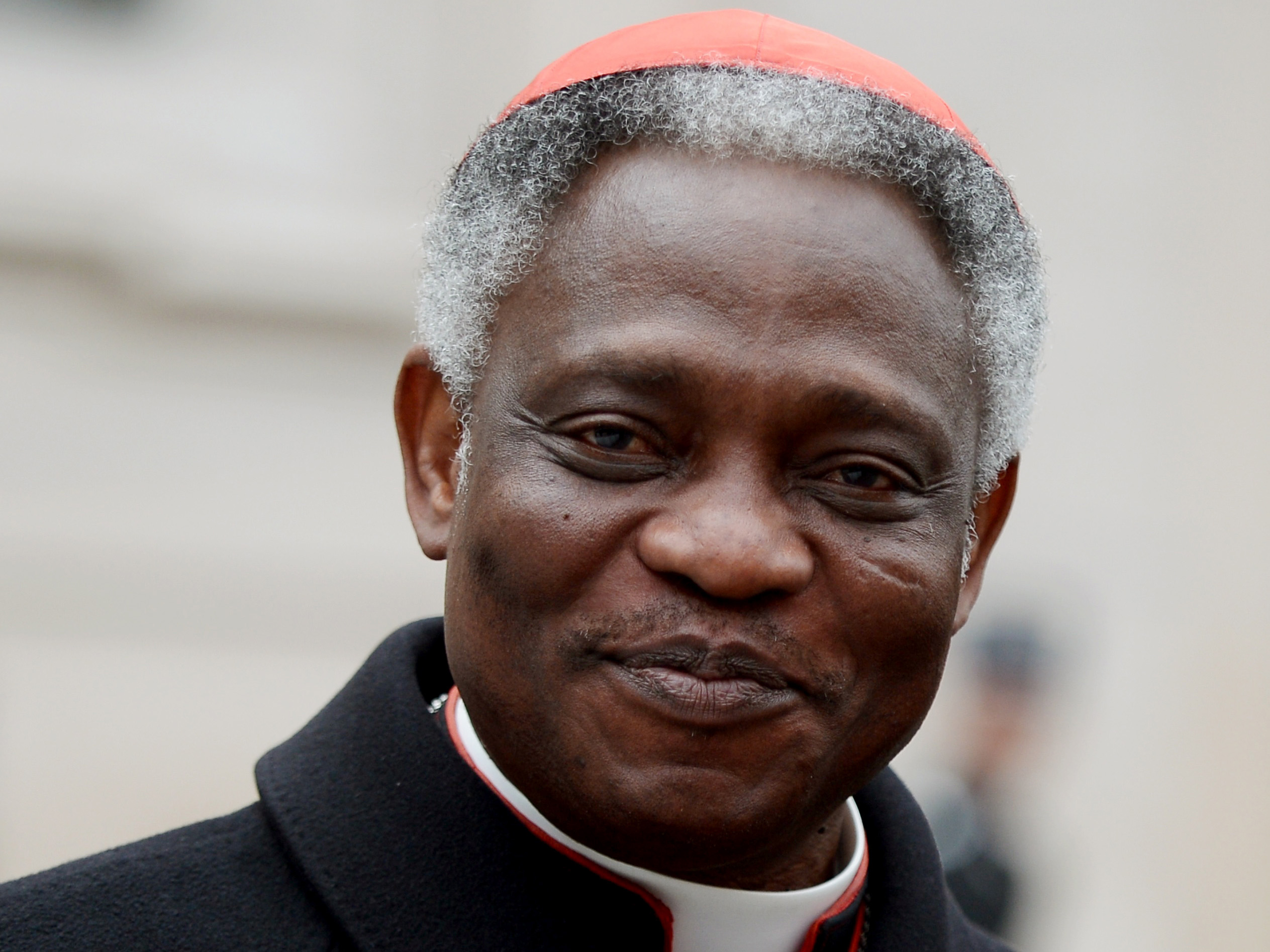 President of the Pontifical Council for Justice and Peace, Cardinal Peter Turkson has invited all Bishops to support with ‘prayer, word and action’ the worldwide People’s Climate Marches happening this weekend.

In a letter to Bishops worldwide, Cardinal Turkson said,  ‘Speaking at the World Meeting of Popular Movements earlier this year, Pope Francis observed that justice often requires prudent political action from elected officials. At the same
time, the Holy Father recognized that simply to rely on well-known or high-profile leaders
for action is often not enough. “The future of humanity does not lie solely in the hands of
great leaders, the great powers and the elites.” Rather, “it is fundamentally in the hands of
peoples and in their ability to organize. It is in their hands, which can guide with humility and
conviction this process of change”‘.

Be an example of your faith and come to walk with other Catholics as we stand with God’s creation and demand it be treated and treasured as God intended!

For full details of this Sunday’s march and how to walk with Catholics see: http://catholicearthcare.org.au/2015/09/peoples-climate-march/