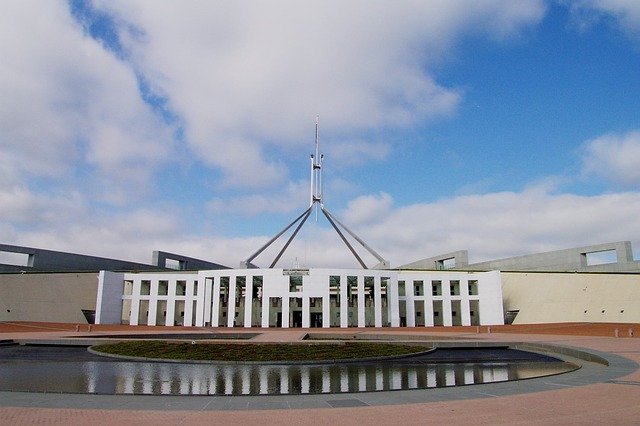 In January 2021, Australia underwent its third universal periodic review with the United Nations. The universal periodic review process is designed to keep member states accountable and point out deficiencies in their human rights instruments which they should aim to improve by their next review. There are a myriad of human rights violations in Australia that need to be addressed such as better social support for the poor, impacts of environmental degradation on our people and communities, especially the most poor and more efforts to curb modern slavery and human trafficking. However, most of the questions submitted by other countries focused on the disproportionately high rate of indigenous people who are incarcerated and how Australia still imprisons children as young as ten.

Aboriginal and Torres Strait Islanders comprise only three per cent of Australia’s population but account for nearly a third of our prison population, making them the most incarcerated people on the planet. This national tragedy is something that Australia should be called out on until it is remedied. Despite the Australian Government’s claim (Australian Government, National Report, 72) that 78% of 339 recommendations from the 1991 Royal Commission into Aboriginal Deaths in Custody have been partially or fully implemented, (a claim contradicted by the Australian Human Rights Commission which has lamented that many of the Royal Commission’s recommendations remain unimplemented) rates of Aboriginal and Torres Strait Islanders in prison are unacceptably high. A point which has not been addressed in the Australian Government’s report is also the disproportionately high rate at which indigenous Australians die in custody, compared to non-Indigenous Australians.

Thirty-one countries (including Canada, Germany, France, Italy, Greece, Sweden, Spain, Poland, Portugal and Mexico) also requested to know why Australia deferred raising the age of criminal responsibility from 10 to 14. Many Australians would also like an answer to that question as a majority of Australians support raising the age. Considering that Australia’s Attorneys-General had an opportunity to raise the age in 2020 and deferred the decision noting “the need for further work before a decision on any change to the age is made” is inexplicable (Australian Government, National Report, 98). This is particularly so in light of the UN Committee on the Rights of the Child specifically recommending that Australia raise the age of criminal responsibility by at least four years in 2019.

The tragic reality behind both these statistics is that they are linked because Indigenous children are 17 times more likely to be incarcerated than their non-Indigenous peers. This often leads to far worse social outcomes when it comes to education, health, employment and continued involvement with the criminal justice system.

Despite the Government’s bold claim that since its last review cycle “Australia has made significant achievements in the realisation of human rights”,  (Australian Government, National Report, 2) as the representative of one NGO put it many of the child rights issues Australia faced at its last review, still remain today. Hard as it is, just as our global neighbours have done we must strive to remedy these injustices and keep our government accountable until they are.