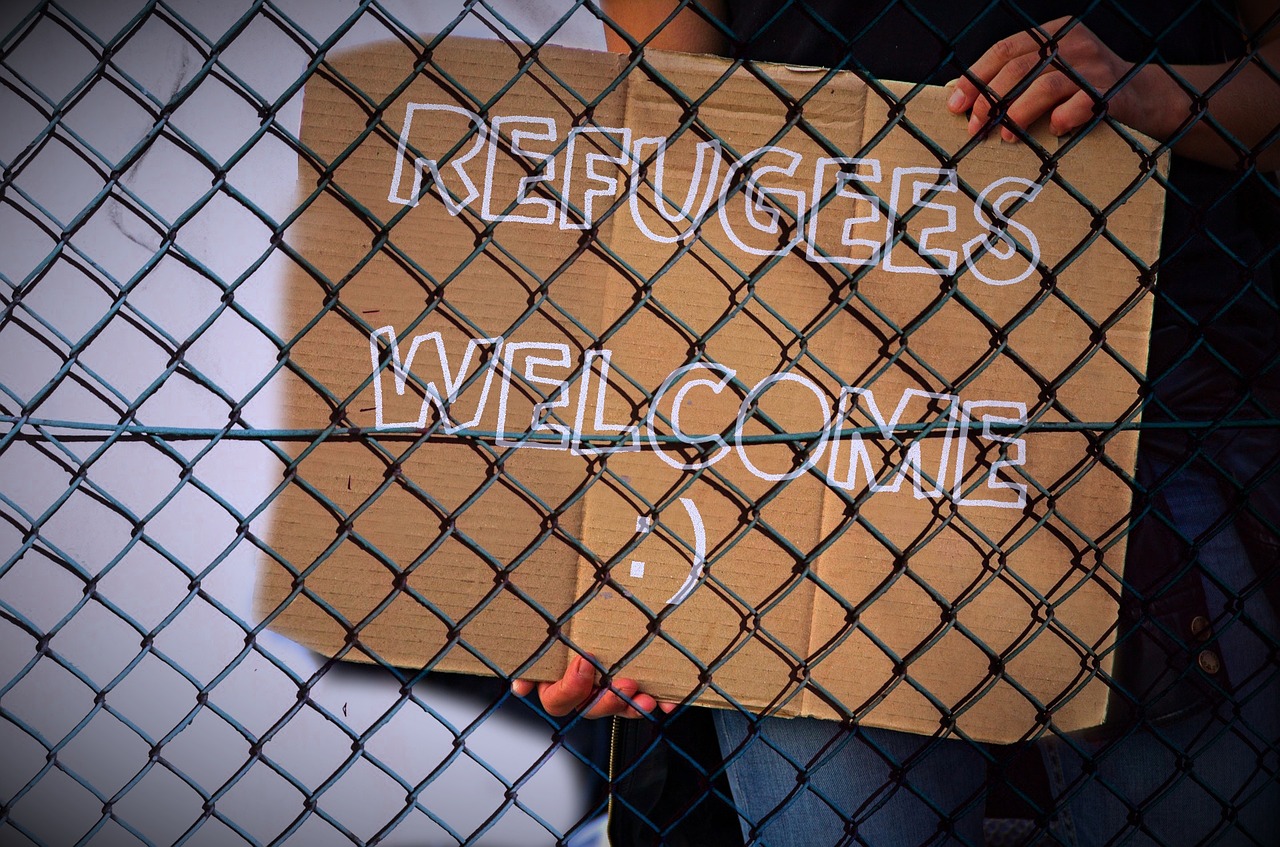 Thirty years ago the Keating Labor government introduced the policy of mandatory detention as a way of trying to manage Australia’s refugee policy. At the time very few people noticed because it was simply a way to do health and identity checks for a few weeks before moving into the community. I think it’s fair to say no-one could have imagined what that would look like by 2022.

But here we are thirty years later and most of us are aware of how the policy developed from there. And I think most of us have been appalled and heart-broken by these developments in equal measure. We have read media story after story of the suicides, the murders, the neglect, the despair and the madness created by our refugee policy.  We read and watched as children, old men and women were re-framed as “illegals” and “queue-jumpers” as if any human being could be described and “illegal”.  This has been our shame as a nation.

For that reason I think most of us felt a deep sense of relief on election eve when it became clear that, as a result of the ALP victory, two things would happen almost immediately; the regime of temporary protection visas would be dismantled and everyone on TPVs would be given permanent protection with all the accompanying support and possibility of family reunion. And secondly the Murugappan family was allowed to return to their home and community in Biloela – yes they are still on TPVs but there is a very real hope the new Minister, Clare O’Neil will be able to secure their place here.

It is perhaps portentous that despite the fact that the last act of the Morrison government was to breach the caretaker convention and send a text message to the electorate to say Morrison had “turned back a boat bound for Australia” it didn’t work this time. The 2022 Federal election offers us a brief moment to re-set and change these policy settings. Not just because Labor is now in power but because Labor will be joined by the so-called Teal Independents and at least four Greens MPs, all of whom have a real critique of this public policy and why it does not work to build a stronger, smarter more cohesive Australia.

Before the election in our Vote for the Common Good briefing document on refugees we outlined the issues:

The Australian Government continues to detain people arbitrarily and indefinitely in onshore and offshore detention centres for months and years, where they are exposed to cruel, inhuman and degrading conditions, without hope or future. Nearly 300 Australian citizens or permanent residents remain in Afghanistan with more than 100,000 Afghan nationals seeking humanitarian visas from Australia. Temporary protection visas remain in place, with government funded legal service being removed and family reunions prohibited. The re-assessment of Status Resolution Support Services (SRSS) has led to cuts in financial assistance and loss of accommodation for thousands of refugees. Supervision of detention centres has been outsourced to private companies Covid19 has exacerbated the situation, with asylum seekers onshore confined in crowded centres that do not allow for physical distancing or other necessary precautions.

The Australian government has not granted a single humanitarian visa out of the initial 3,000 promised to Afghans, and those granted emergency three-month temporary visas, but unable to flee, will not be offered an extension. Within Australia, the Government is subjecting asylum seekers and refugees to long periods of processing, exposing them to suspension, insecurity, and poverty. The cost to Australian taxpayers to hold a single refugee on Nauru has escalated and now costs $1 million per year, per person. Or more than $15,000 a day per person. At the same time as the government refuses to reveal where nearly $400m spent on offshore processing has gone. The withdrawal of support is placing intolerable pressure on charities, already struggling to support the increasing number of poverty-stricken people in Australian society. Long delays are creating severe anxiety, anguish, and financial hardship for those seeking protection.

So what needs to happen now?

First, and as noted in the outset of this article, the over 19,000 people on temporary protection visas and SHEVs be given permanent protection with family reunion moved from the bottom of the waiting list to the top. This needs to be accompanied by the appropriate income support and a financial safety net and reinstate government-funded legal assistance. The Albanese government needs to amend legislation to ensure regular transparent review of detention to protect human rights and to prevent situations of indefinite detention; to increase the refugee resettlement program to an annual intake of 30,000 places, over the next 4 years 8.

We must create a legal, humane and sustainable regional solution by working with nations within our immediate neighbourhood one that recognises Australia’s rights, obligations, and responsibilities

Finally, the disastrous experiment that was Home Affairs must be ended. This is not only the biggest and most powerful Department ever created in Australia, it is also the most incompetent according to the Auditor General. We need a Department of Immigration, the Attorney General to take responsibility for legislation concerning national security and a separate department to take responsibility for quarantine and border security. They are three separate concerns and departments.

It is very early days and the newly appointed Minister for Home Affairs, Clare O’Neil comes to the portfolio with the hopes of all us, resident and asylum seeker, riding on her decisions over the next three years.