War: What is it Good For? 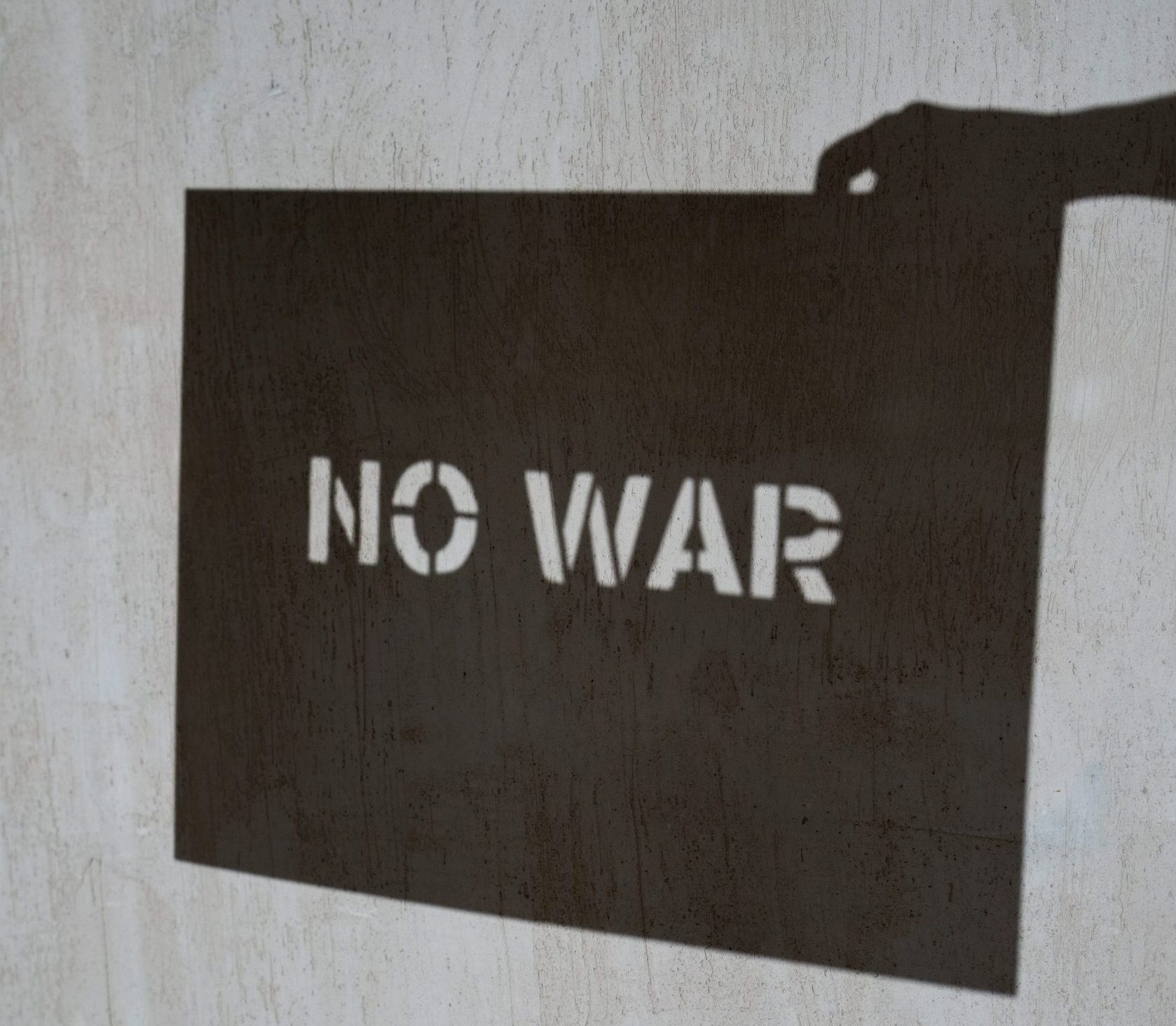 It is always important to remember there is no such thing as a coincidence in the world of Australian politics. So when Michael Pezzullo launched his essay. The Longing for Peace, the Curse of War, his friend and new Defence Minister, Peter Dutton, was singing up the possibility of war with China sooner rather than later, and then a few days later Senator Jim Molan was saying

“Many estimate that we have three to five years before conflict begins.” in his recent piece for the Australian. We know it is time to be afraid, very afraid.

Better thinkers than I, like Paul Daley and Jeff Sparrow, have done their best to alert the Australian community as to what appears to be happening. More power to them. But the truly bad news is not just that Minister Dutton and Senator Molan appear to be talking up the idea of war with China – and yes ably assisted by Mike Pezzullo. The real problem is that, unbeknownst to most Australians, the Prime Minister has the power to launch a war against China or any other country, without so much as telling his Cabinet.

Unlike most Western democracies, Australian Prime Ministers have almost total control over whether our daughters and sons are asked to fight in foreign wars. And as recent history has shown, despite never seeing the inside of a tank themselves, Australian Prime Ministers have dived into each and every war launched in the Middle East without so much a backward glance. Despite the legality or illegality of the war such as the second Gulf War.

It has already been noted that any moron can make a war but it takes real skill and intelligence and imagination to maintain a peace. So for those of us who are deeply concerned about the prospect of being dragged into a war or even provoking one, we need to ask; what is to be done?

The first thing is to recognise when we are being herded into a position of potential war, by whom and for what reasons. We do not want to sleep walk into a conflict that could quickly escalate into a nuclear exchange few would survive.

Secondly I think we need to start educating ourselves about the particular war powers of the Australian government and the best site to start with I have found are these two: Be Sure on War and Australians for war power reform.

Both sites ask very import questions like war and democracy – who decides? Going to war is one of the most important decisions any government will face but right now the decision can be made by the Prime Minister or Executive alone. So the request of government is legislation requiring parliamentary approval for entering armed conflict overseas, so we have proper debate, scrutiny and a critical appraisal of the decision.

83% of all Australians support our call to reform war powers, according to a national Roy Morgan survey (2020), but so far the politicians aren’t listening. Under their proposal the Prime Minister would still have the authority to deploy troops in the event of an emergency or a direct attack on Australia. War should always be a last resort. Let’s make it an informed and democratic choice as well.